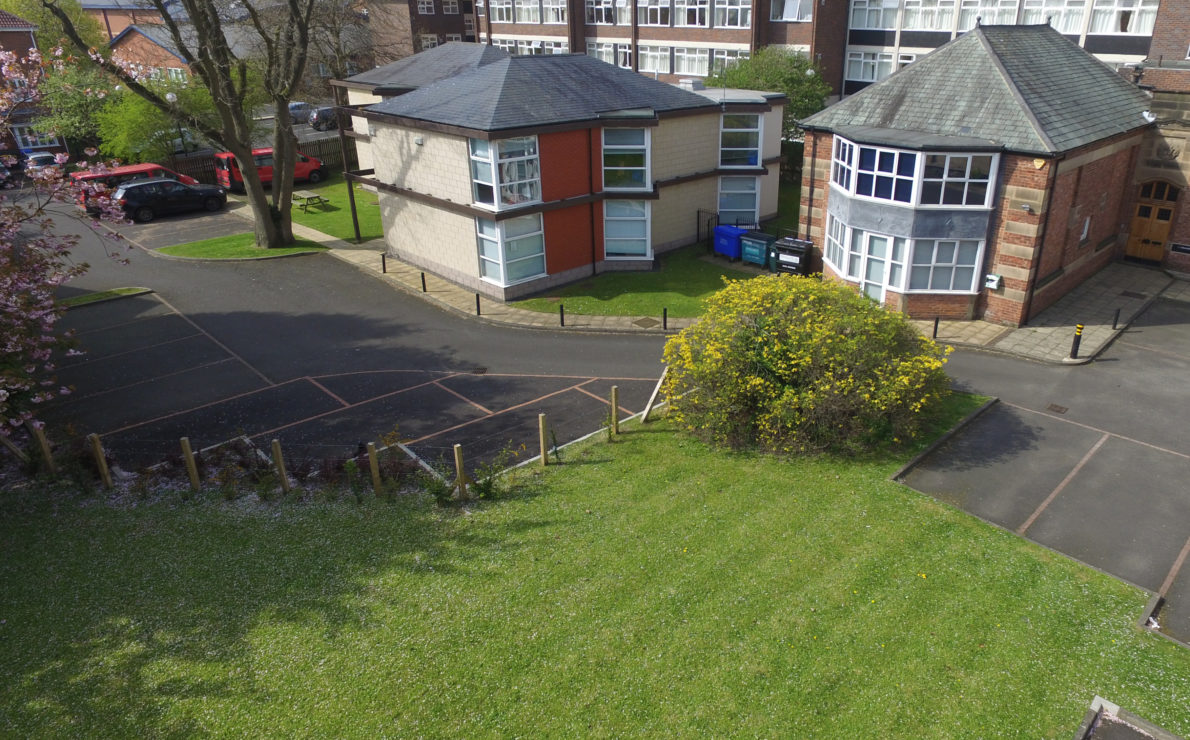 Built in 1747 by John Ord, Mayor of Newcastle, on land which belonged to the Knights Templar and later to the Hospital of St John of Jerusalem, Fenham Hall was a short coach ride into central Newcastle.

Today this proximity, together with ample parking offers office users ease of access and peace and tranquillity within easy reach of the centre of Newcastle and only minutes from the A1 motorway.

In 1905 the Hall was purchased by the society of the sacred Heart to become St Mary’s Training College.

Fenham Hall Studios began life back in 1995 when a local architect converted the Art Room and Refectory from St Mary’s into his offices. Since then the studios have been home to designers, graphic and communications businesses as well as Professional and Commercial Organisations. 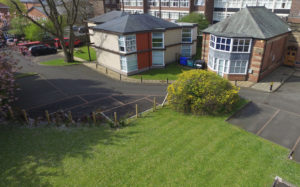 In 1999 a new purpose built office was built in the grounds with large double glazed windows offering an open aspect to the grounds. The offices for rent are situated in this modern building.

CECA (North East), is a long-term tenant of the Studios, which represents over 65 civil engineering companies of all sizes in an area that stretches from the Scottish borders to the Dales and eastward.
Douglas Kell, Director of CECA, said

To find out more about Fenham Hall Studios offices to let contact:-

More information is available from info@peterlambert.co.uk