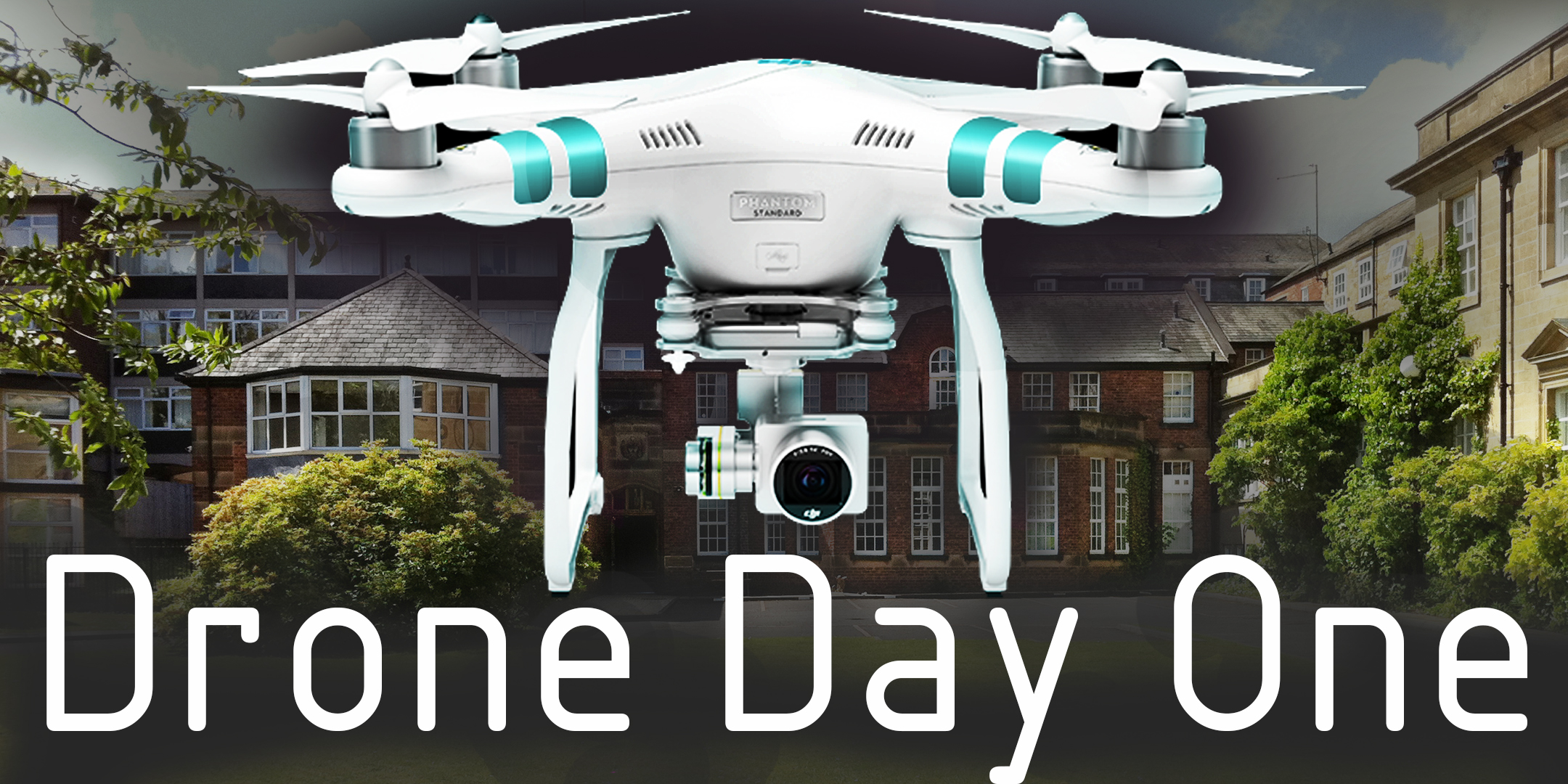 One of the UK’s leading camera drone experts is making a rare trip to the North East for a one off demo day.

Drone Day One will take place at Fenham Hall Studios on Tuesday May 3rd 2016 and is aimed at those in the surveying, construction and creative industries. It will offer attendees the chance to better understand how drones can be used to improve their own respective client solutions as well as an opportunity to check out the facilities offered at Fenham Hall studios and look at the available studios get tickets here

The event is being hosted by Fenham Hall Studios in conjunction with The Roundhouse Group, a creative media agency who are tenants of Fenham Hall Studios. It will be presented by Alan Proto of Phantom Flight School, an expert in the commercial use of Drones.

Peter Lambert of Fenham Hall Studios explained “Drone Day One was designed originally as an event for our tenants. We have creative agencies and a number of operations related to the surveying and construction sector, for whom drone technology is very relevant”.
“We realised that drone technology is still very new for a number of people within these sectors so we’re opening this out to other businesses who may want to find out more.”

The use of Drones for commercial purposes is strictly controlled by the Civil Aviation Authority. Alan Proto was one of the first in the UK to complete his Remote Pilot Theory Certificate and Operations Manual for the CAA, and is acknowledged as a skilled camera-drone pilot. Both he and Peter Lambert have passed a rigorous CAA exam which is a pre-requisite to commercial flying and both will be available to offer guidance to prospective commercial drone pilots.

The Roundhouse will be utilising their own digital facilities to showcase the HD images and videos that can be captured by a range of drones to event attendees on the ground.

Digital director at The Roundhouse, Michael Armstrong, said: “Drone technology has advanced rapidly and we’re very happy to be able to offer our facilities for Drone Day One at Fenham Hall Studios.  We’re just as keen to see their capabilities so we’re really looking forward to the day.”

The event will take place at Fenham Hall Studios, just off Fenham Hall Road on Tuesday May 3, from 10am. Places will be on a first come, first served basis and can be booked via Eventbrite . 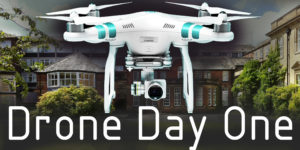